Stronger Than The Vacuum of Space 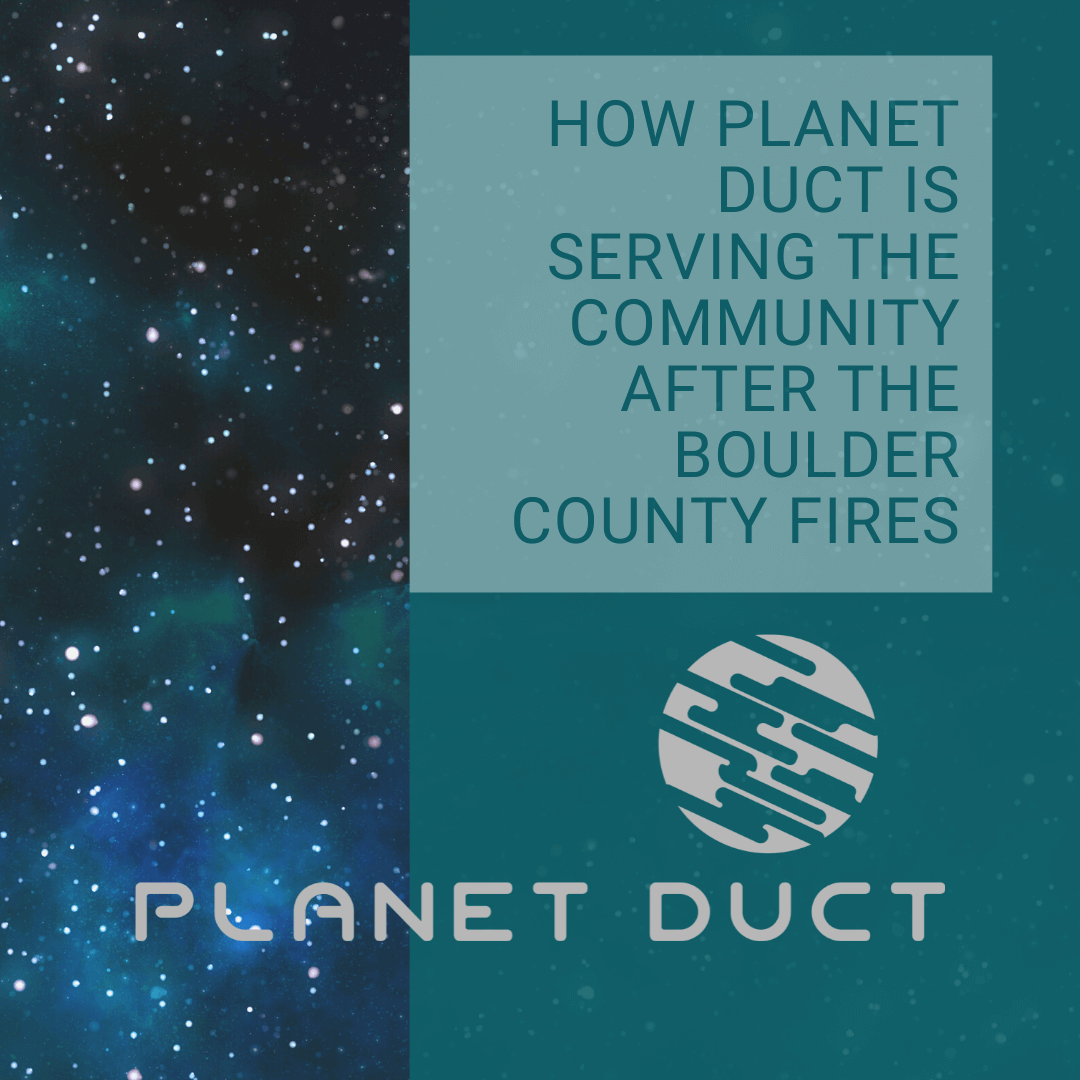 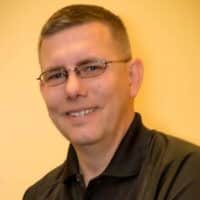 Brandon Kirk is the owner of Planet Duct-Air Duct Cleaning. As a NADCA Certified Air-Duct Cleaning Specialist, he has extensive experience servicing air ducts in El Paso County and the Southern CO region since 2019.

As strong winds spread the fire across thousands of acres of Boulder County, this resulted in damage to structures in the Superior and Louisville areas as well the evacuation of thousands of people. Heroic actions by first responders coupled with snowy weather finally put out the Marshall Fire a few days later. Our Colorado neighbors have come together to help with the Boulder County recovery efforts and support one another during this difficult time.

As an air duct cleaning company located in Colorado Springs, Planet Duct knew we had to help the community of Boulder County in any way we could after seeing the damage the fires caused to homes and businesses. By traveling to Superior and Louisville, Planet Duct saw the horrible destruction caused by the fires in these communities. The damage in Superior and Louisville is apparent as over 1,000 homes and businesses burned down due to the Marshall Fire.

Additionally, the houses and businesses that did not burn down were engulfed by smoke from the Marshall Fire, which has contaminated the fresh air intake for these structures. The smoke from the Marshall Fire was partially a result of household chemicals, rubber, plastic, and other dangerous materials burning. When these items burn, it causes the smoke to become carcinogenic. This smoke is harmful to breathe in and thousands of homes and businesses were exposed to this toxic smoke as the fire burned structures throughout Boulder County. This means that the air quality for structures left standing after the Marshall Fire is horrible and dangerous to breathe in due to extreme smoke damage.

Homes and businesses exposed to the smoke from the Marshall Fire have contaminated HVAC systems due to the smoke damage. When smoke is drawn into the air vents, it is distributed throughout the structure making the air quality harmful to breathe in and damaging the ventilation system. Smoke also clings to the air ducts which leaves an odor that can be difficult to get rid of until the ventilation system is cleaned.

As a result, air filters must be changed more frequently and air ducts should be cleaned to ensure the air quality in impacted areas is safe for our Colorado neighbors to breathe. Similarly, as construction to rebuild burned areas begins, it is important to keep in mind the quality of air intake and continue to keep air filters clean, as debris is sure to be stirred up again during the rebuilding process. 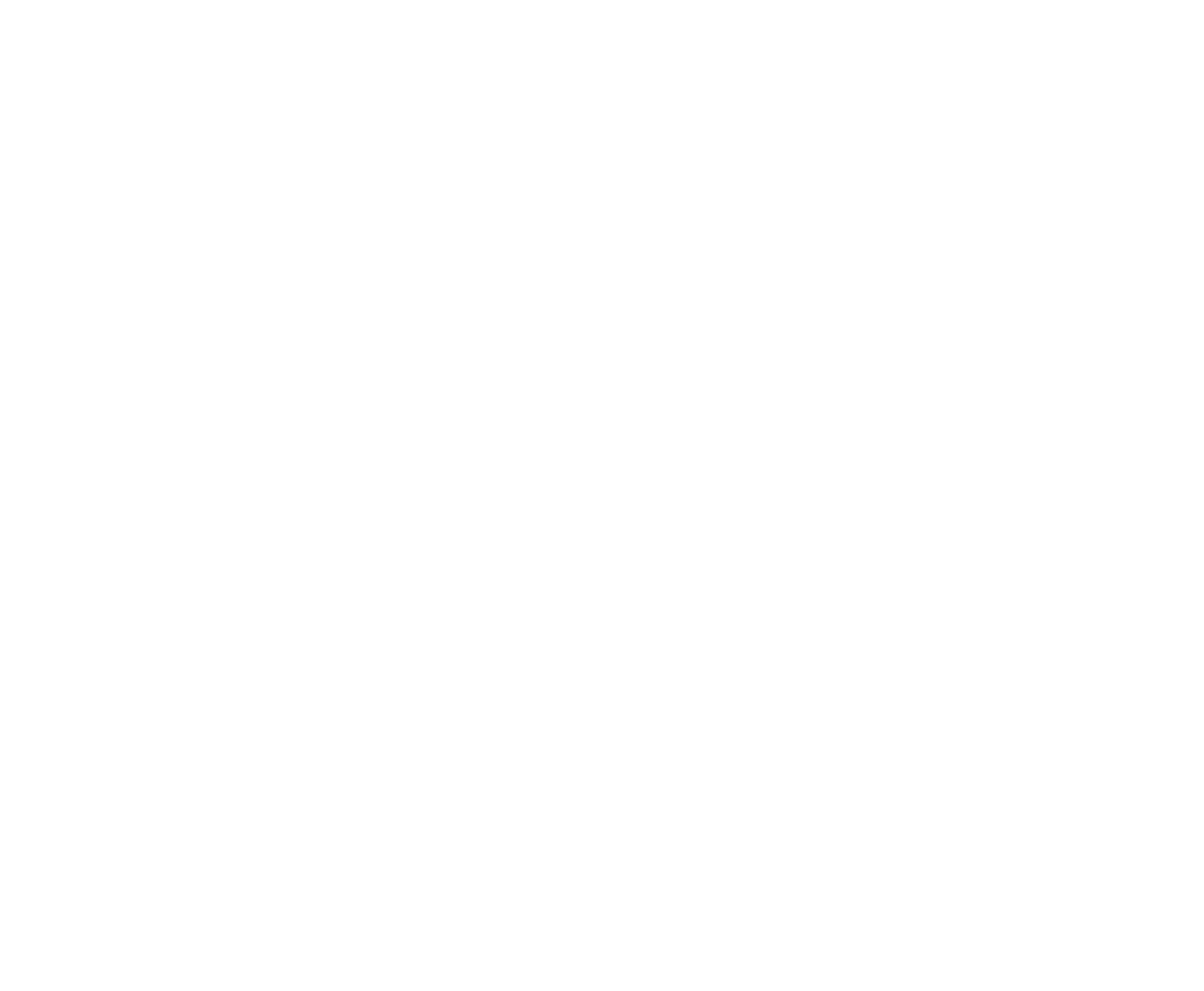 Please help us give you a better experience!